Regan Vann Freelance Writer
Body
The Bristow girls’ basketball team lost their game against Kellyville 58-42 last Tuesday. During the first quarter, Josi Morquecho stole the ball from the Ponies; she then blocked them. Afterward, Chelsy Livesay also got a steal for the Lady Pirates. In the second quarter, Addi Alexander stole the ball twice. During the last quarter, Livesay scored two threepointers. Then, Alexander got another steal. The Lady Pirates ended the game with 24 rebounds, 5 assists, five steals, and two blocks. 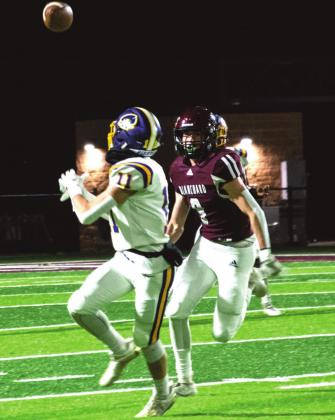 Pirates lose to Blanchard in play-off

News Staff
Body
The Bristow Purple Pirates lost their playoff game against Blanchard 21-18 on Friday. The game started off well for the Pirates with an interception by Cord Dobrinksi. Then, Bristow scored the first points of the game with a field goal. However, Blanchard took the lead at the end of the first quarter with a touchdown. In the second quarter, Bristow re took the lead with a passing touchdown by Stephon Tolon. The Pirates then rushed for a two-point conversion. 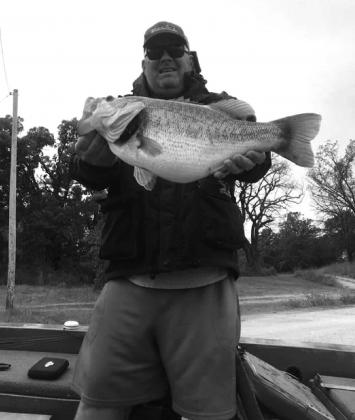 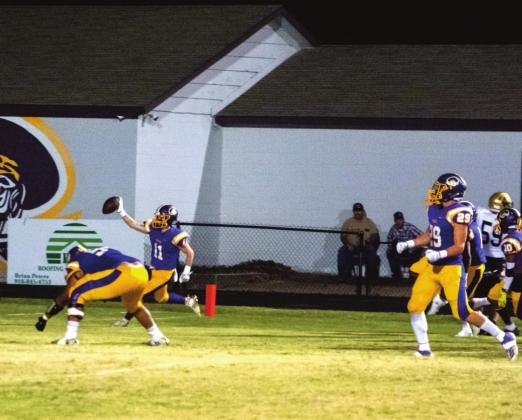 Regan Vann Freelance Writer
Body
The Bristow Purple Pirates won an exciting game against Broken Bow 35-34 on Friday. The game got off to a slow start with the only score in the first quarter coming from a Pirate field goal. In the second quarter, Broken Bow scored the first touchdown of the game. Then, the Pirates kicked another field goal. To end the first half, Broken Bow passed for a touchdown to extend their lead 14-6. 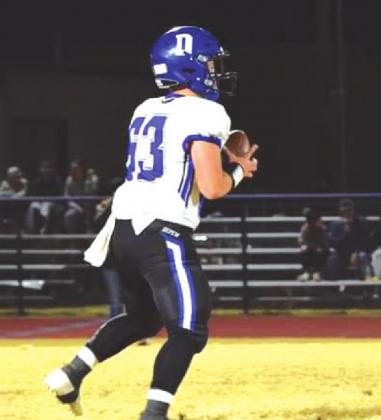 Stephanie Summers Advertising@bristownews.com
Body
The Depew Hornets suffered a loss in the second round of playoffs against the Covington-Douglas Wildcats with a score of 20-54. The Hornet seniors played their hearts out knowing this would be there last game to be on that football field. Tavin Hunt had the most total yards of 183, he had 19 tackles, one sack, one touchdown, and one conversion. Jesse Slape had a total of 129 yards. Matthew Combs had 60 total yards, five tackles, and two sacks. Wyatt Farris had 51 total yards, three tackles, one sack, and one touchdown. Cooper Langston had 26 total yards and 11 tackles. Austin Cunningham had 23 total yards and six tackles. James Osborn had 18 total yards and five tackles. Luke Grove had 8 total yards, and one touchdown. Bradley Stedman and Treyton Gaines both came out with six tackles each. The Hornets may not have come out on top Friday, but they didn’t stop fighting until it was over. 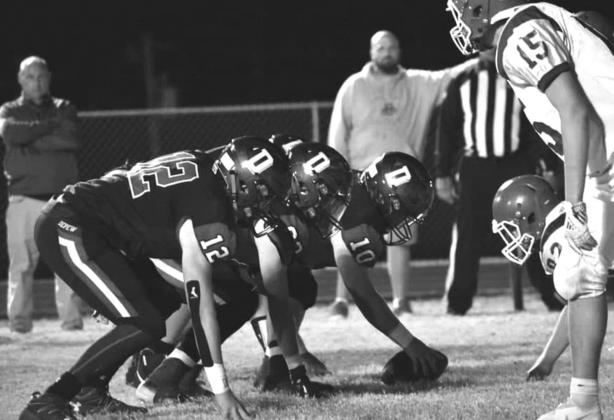 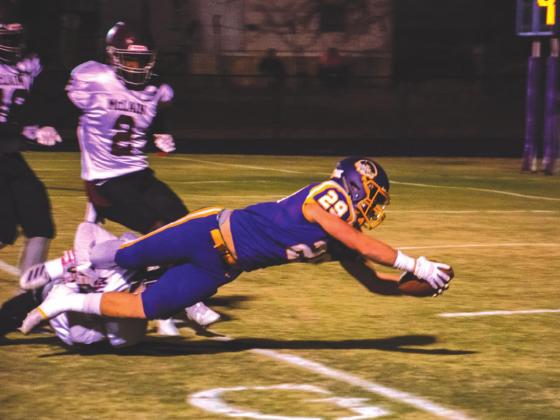 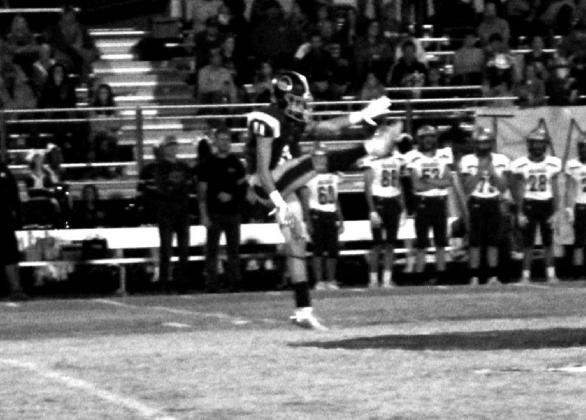 News Staff
Body
The Bristow Purple Pirates won their game against Oologah 37-14 on Friday. The Pirates got the ball rolling with a rushing touchdown by Sutton Titsworth at the end of the first quarter. In the second quarter, Bristow intercepted Oologah. Then, the Pirates fumbled the football and Oologah recovered. Luckily for Bristow, Oologah failed to capitalize on the turnover, and soon after, the Pirates scored another rushing touchdown to end the first half. 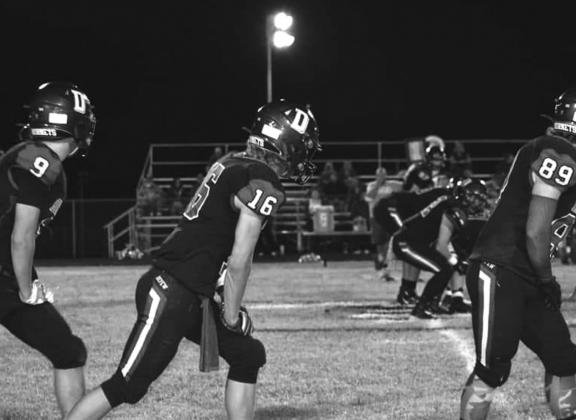 Stephanie Summers Advertising@bristownews.com
Body
On Friday, Nov. 6, 2020, the Depew Hornets went up against the Prue Rockets and came out with a huge win of 50-14. The Hornet seniors were on fire for this game. Jesse Slape had 243 total yards and one touchdown. Tavin Hunt came out with 148 total yards, two interceptions, one touchdown, and one conversion. Austin Cunningham had a total of 111 yards, two touchdowns, and three conversions. Matthew Combs had 88 total yards, two interceptions, and three touchdowns. It was a phenomenal game for the Hornets and a great way to end the regular season. Friday, Nov. 13, 2020, the Hornets will have their first playoff game. 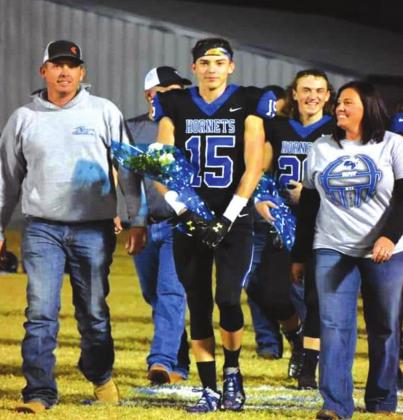