Angie Gentry Angie.gentry@bristownews.com
Body
The cases of coronavirus continue to increase across the nation. The total of confirmed virus cases in the United States has reached 8,154,594 and 219,674 have lost their lives to this pandemic. As of Monday, a total of 108,073 Oklahomans have tested positive for COVID-19 in confirmed tests and the total number of deaths went up to 1,173, according to the state health department. Creek County residents has seen a total of 1,467 and 36 deaths. The community of Bristow has seen an increase in cases. The total confirmed cases since this began, in February, in the community has reached 224 as of Tuesday and nine deaths. As far as percentage wise, the age bracket of 18-35 continues to remain the highest for infections. The confirmed infection rate is at 35 percent; ages 26-49 is at 21.3 percent; ages 50-64 is at 18 percent and over 65 years is 13.99 percent. According to the health department, younger persons ages five to 17 is 9.59 percent and ages zero – four is at 1.9 percent. 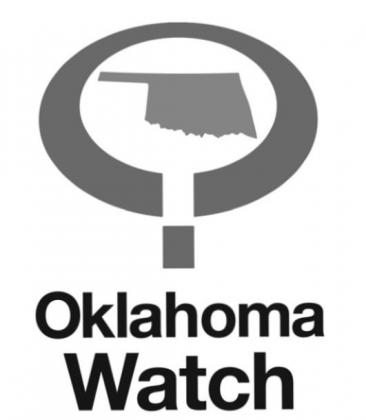 News Staff
Body
El Reno, McAlester and Broken Arrow had the biggest ZIP code increases in coronavirus infections in the past week as hospitalizations hit a new record in the state. The total number of Oklahomans infected with the virus since March reached 105,308 on Friday, with the death toll reaching 1,154, said the Oklahoma State Department of Health.

News Staff
Body
The following individuals were listed on the Creek County Sheriff ’s intake log. Charges may have been reduced or dropped since press time. 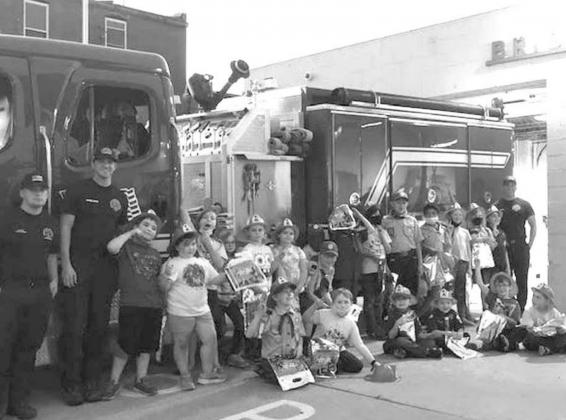 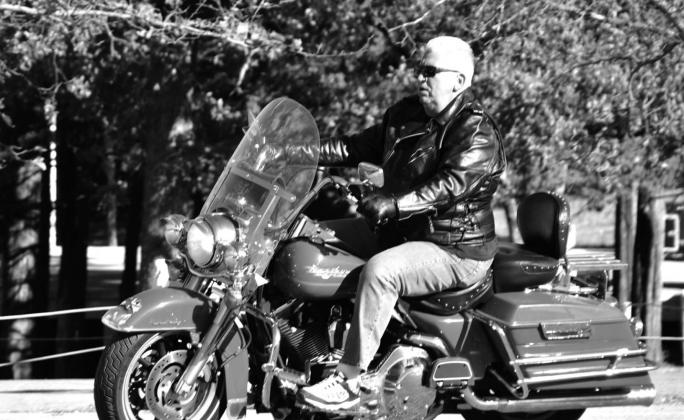 News Staff
Body
Two state questions will appear on the November 3 general election ballot. State Question 805 was placed on the ballot by gathering signatures from citizens; State Question 814 wa referred to a vote of the people by the Oklahoma Legislature. Each question is reprinted here as it will appear on the ballot followed by a brief summary.

Who’s on the ballot?

Trevor Brown Oklahoma Watch
Body
Nearly 100% of Oklahomans were counted in the onceevery-decade Census, which saw its data-collection period that came to an end Thursday. The state’s 99.9% response rate was the same as the rest of the nation: All states were given the same mark in the Census Bureau’s final tally. 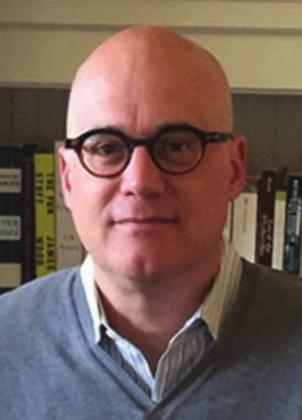 News Staff
Body
Brett Wesner, president of Wesner Publications in Cordell, Oklahoma and is publisher of the Bristow News, was elected chair of the National Newspaper Association during the association’s 134th annual meeting. He had been treasurer.Wesner publishes 15 titles in Oklahoma, Texas and New Mexico. A native Oklahoman, Wesner served as press secretary to the chairman of the U.S. Senate Intelligence Committee before starting his company in 1988."As we enter this exciting new period, when the NNA Foundation will take over many of the wonderful programs NNA itself has normally managed, our board will be laser-focused on government affairs,” Wesner said. “As the only newspaper group representing community journalism with a full-time public affairs staff in Washington, our responsibilities have never been greater, but with the talent and energy of this new board of directors, I know we’re up to the challenge. Winning in Congress is not a guarantee, but you can’t win if you’re not heard. I can assure the members of this association we will be heard.”Wesner succeeds Matt Adelman, publisher of the Douglas (Wyoming) Budget, who became immediate past president and will serve on the ex-officio board, as well as lead the National Newspaper Association Foundation as president.
Subscribe to